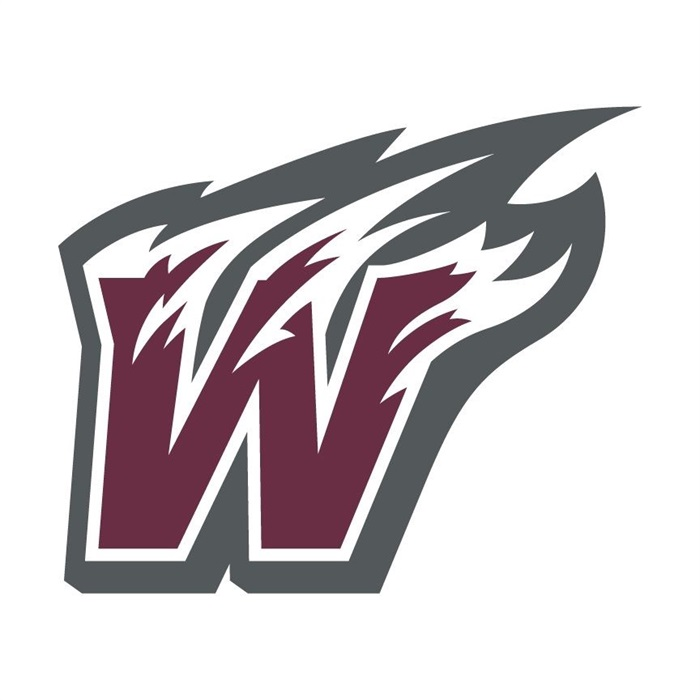 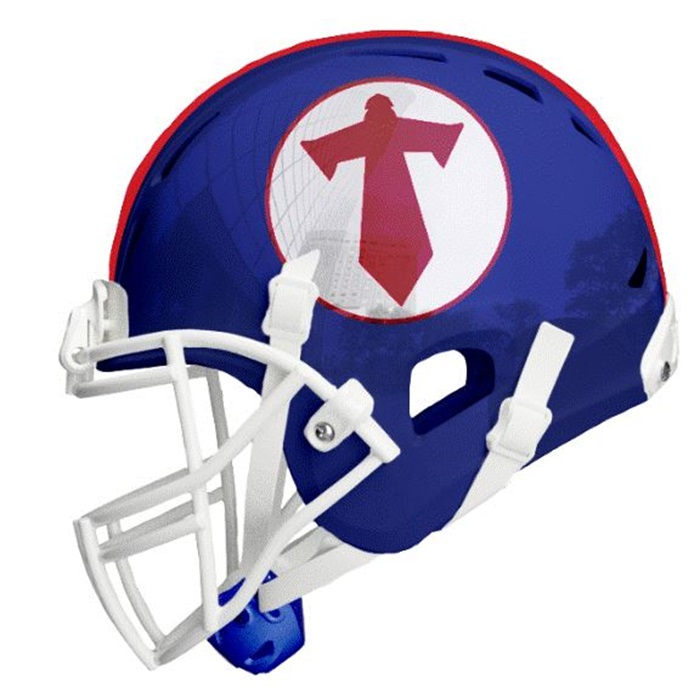 The Comets are returning multiple starters and a host of young talent that have already proven ready for Friday night action. After moving down to class 2A, the Comets look to enter the field as probable top ten contenders. The recent move to class 2A puts the comets in a district with Bath County, East Ridge, Martin County, Prestonsburg, and Shelby Valley. These teams will pit West Carter against a plethora of unfamiliar opponents this season.

In a recent edition of the Lexington Herald Leader, the Comets received votes for the preseason coaches poll that was conducted by the newspaper. Although they didn’t make the final cut in the top ten poll, the Comets are seen as a serious contender in class 2A football this season. With an experienced and dedicated coaching staff and talent all over the field, the Comets seem poised to make a lasting impression on class 2A football.

West Carter will open their season in Harrodsburg on Saturday night at 8 p.m., as they take on the Titans of Mercer County High School in the Little Ceasar’s Fort Harrod Bowl.

The Titans finished the 2018 season with a record of 5-7 and made it to the second round of the class 4A state playoffs, before eventually losing 26-2 to Moore High School.

West Carter will be looking to start their season off right with a (W) in the win column.