You don’t have to look too hard to find the origins of Shelby Lore’s new single and forthcoming album, No Name Town.

“It’s about Carter City and Grayson and growing up in Carter County and wanting to stay and wanting to leave … knowing where your roots are,” he said last week as he and his band took a break from setting their stage for the evening at Bayso’s Sports Pub.

“All of the songs are about here – about Carter County,” Lore said, explaining he has eight songs lined up for the album “No Name Town” to be released in January or February, with the title single now available “on all the platforms – It’s on everything.”

While it was not Lore’s first time in a studio, the two-month recording process is his first effort at putting his own name on the labels.

“This is like my third whack at recording, but it’s my first album release,” he said.

Lore wrote the songs, and co-wrote one track “Gone” with his brother and band mate, Aaron Lore.

“We recorded it in my basement and sent it to Noah Frazee, Barry Frazee’s son, in Nashville to be mixed and mastered,” Lore said. “From start to finish it has taken about two months to get it done and back. It has been a quick turn around. It was all actually recorded in three days.”

“The whole album should be out in January or February. I just can’t tell you when right now,” Lore added.

Lore and his band, a three-piece unit made up of himself and brother Aaron along with longtime musical companion Tyler Kiser, will be performing live shows “every week” in the months ahead, Lore said, adding they soon hope to have a press kit to help with bookings.

“We hope to hit the festival circuit this year,” he added. 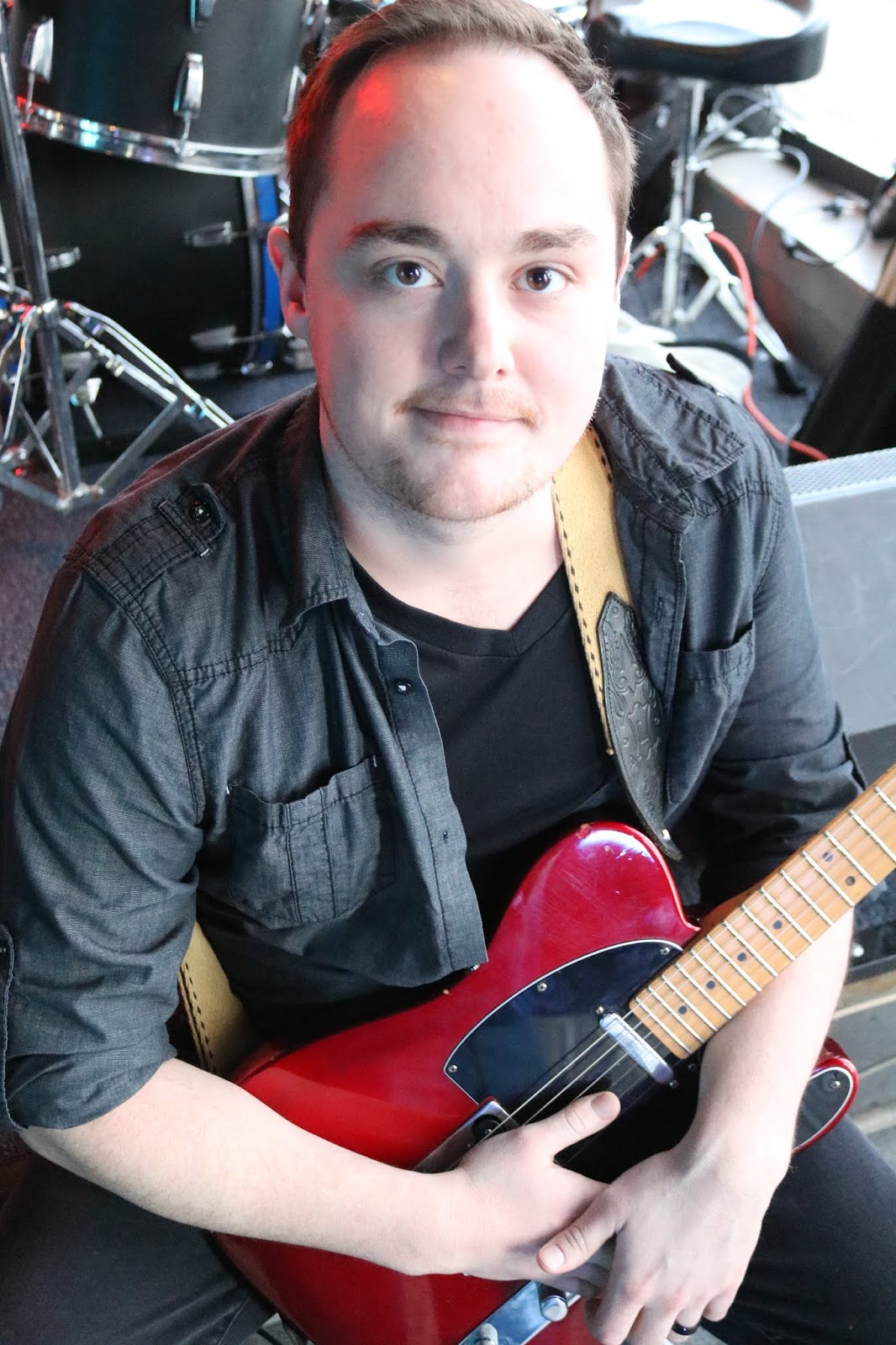 Story and Photos by TIM PRESTON

Carter County Post is a labor of love. However, we here at the Post have expenses. We plan on always being free to view, but ask that you support us through a monthly donation.

If you’re willing to give up a coffee a week (more or less is okay too!!!) to support local news, shoot us an email to infoccpost@gmail.com with how much you’d like to donate weekly or monthly, and we will send you an email back with the process.