Louisville was a buzz for the Kentucky State Fair held August 15-25. Cloverville, the 4-H village-like area located in AgLand in the South Wing of the Kentucky Exposition Center, gave young people from all 120 counties an opportunity to showcase their best work to the entire state.

The fair was the culminating event for 4-H’ers who have put countless hours of research and preparation into their projects.

During the year, 4-H’ers mastered specific skills to complete their project and developed valuable life skills like perseverance and responsibility in the process. Seven Carter County 4-H members walked away from this year’s Cloverville with champion ribbons:

In addition to the projects, Cloverville and the rest of the State Fair was home to live showcases and hands-on contests that allowed 4-H members to display their natural talents and abilities and to entertain fairgoers. Carter County 4-H champions in these events included Brady Sammons, Gerald Flaugher, and Sydney Bush. Sammons earned top honors in the Senior Avian Bowl and will compete at the National Poultry & Egg Conference in November. Flaugher received the Grand Champion ribbon for the Senior Lawn Mower Driving contest. Bush earned the Reserve Champion award for the Junior Poultry Judging contest after successfully evaluating eggs, past production hens, and ready to cook carcasses. 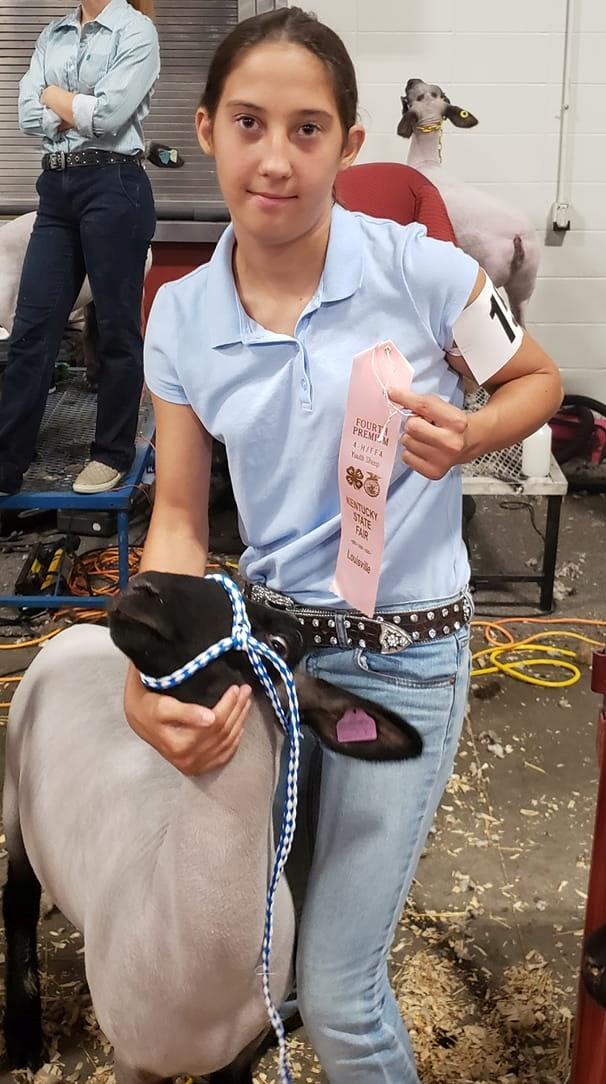 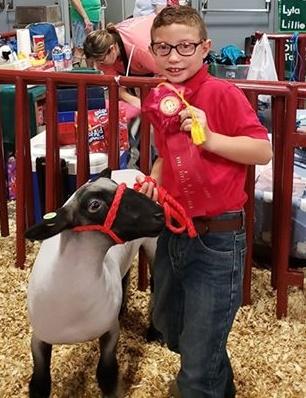 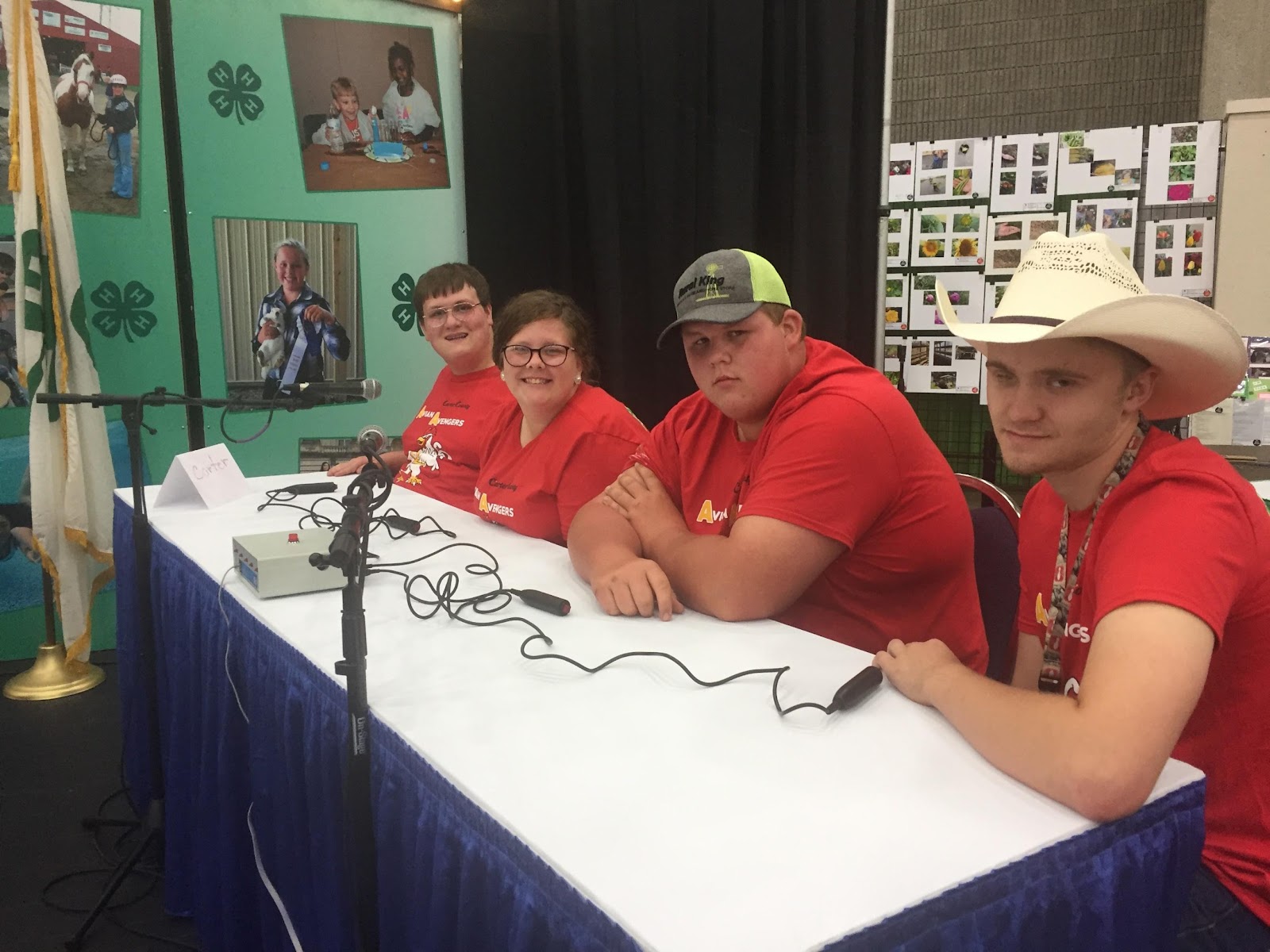 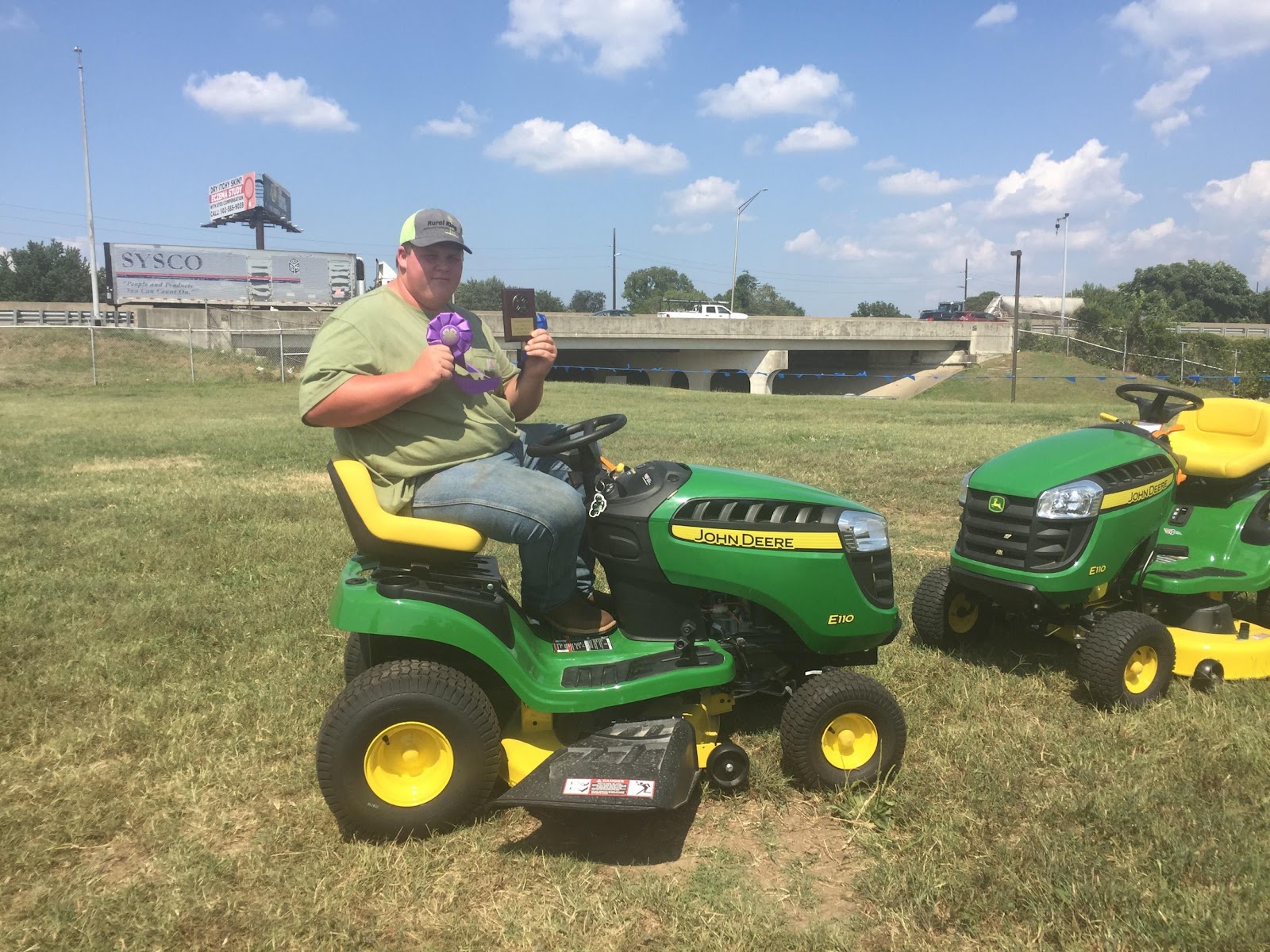 Josh Brammell shears his lamb prior to the market lamb show. 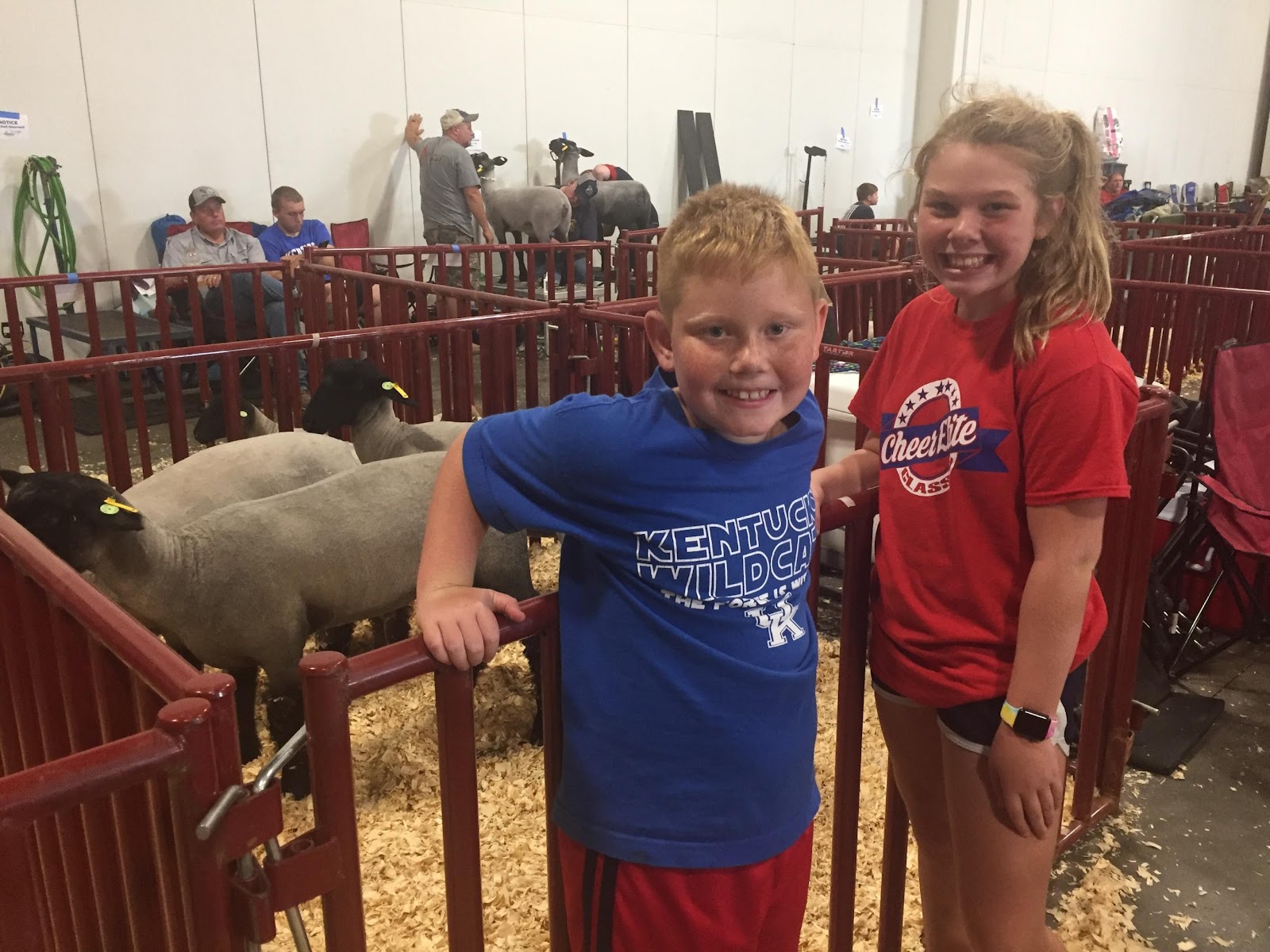 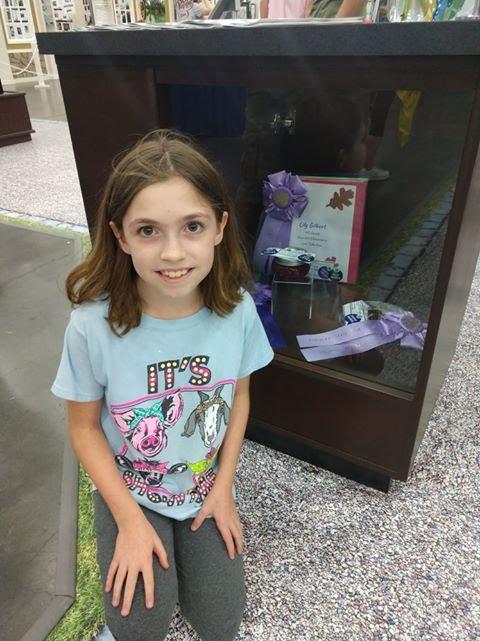 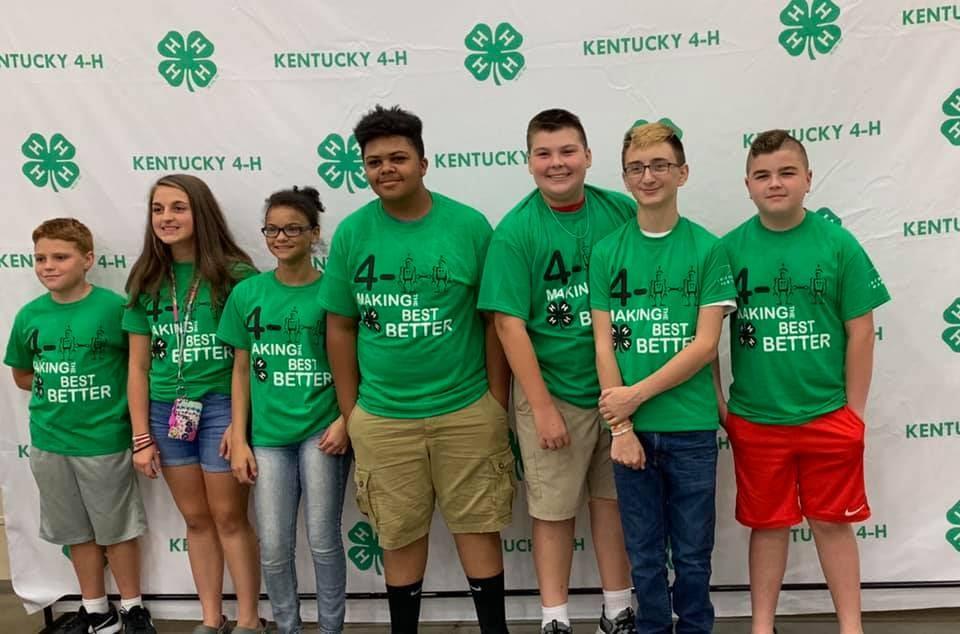 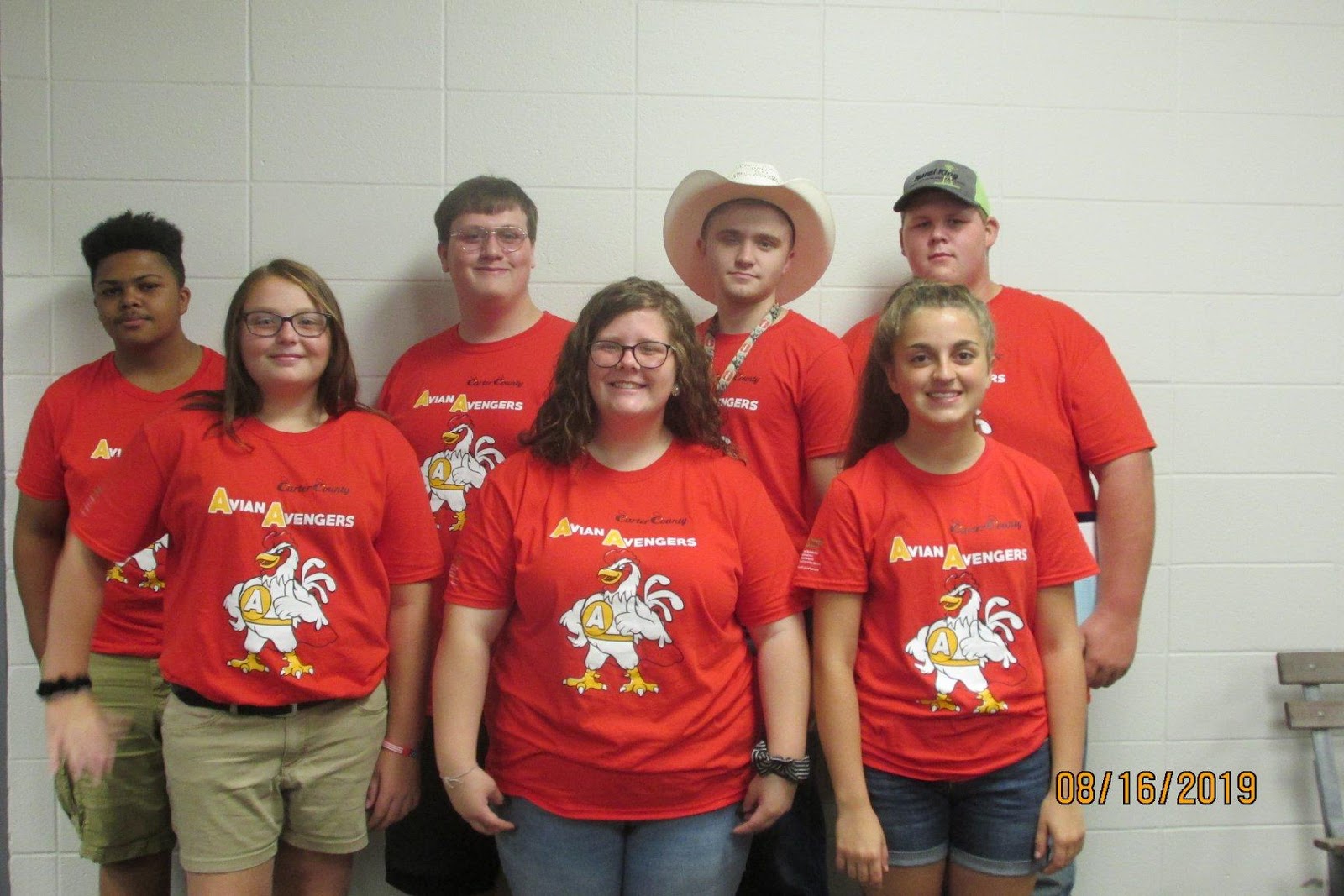 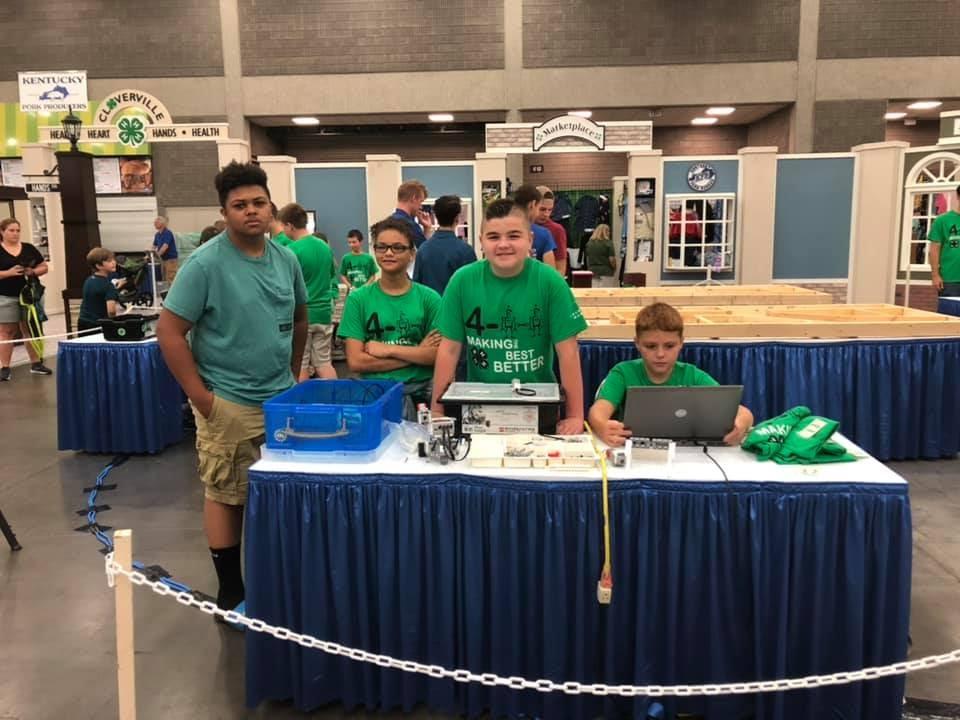 Kendra Vanlandingham with her painting. 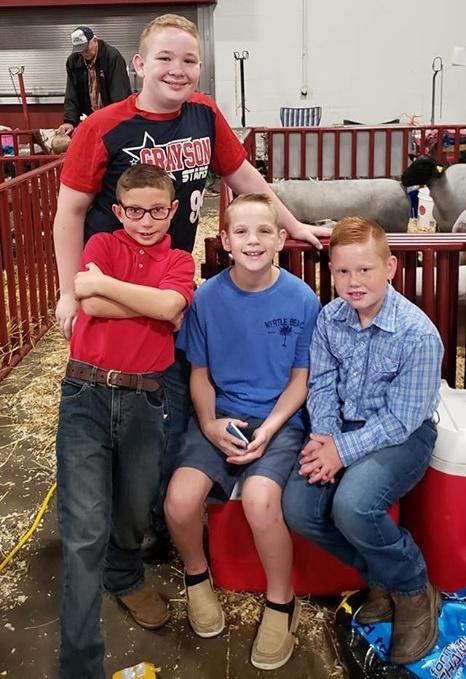 Stacy Kiser will be laid to rest today. Her spirit, however, will live forever in the hearts...
Read more
Local News